No Fuss Events loves RaceSplitter for timing of triathlons and duathlons

The following is a guest post by David “Spook” Munro, director at No Fuss Events in Scotland.

As a partner in a small Scottish events company I am always looking out for new ways to enhance our sports events and if we can save money that is a huge bonus in the current financial climate.

We were in the process of developing our own timing software as we organise a few smaller events where chip timing is just not cost effective, but needed something more professional than a stopwatch and a note pad.

I stumbled across RaceSplitter on my iPhone and bought the app really just to see how someone else would get round the timing problems we had with our own system. It didn’t take me long to realise that it was a very simple but clever app with a load of features that I hadn’t even thought about needing in a timing system.

After a few tests I felt I was ready to time an actual event (although I had a manual back-up system duplicating results just in case!!)

The first event was a duathlon with a run-bike-run format and 80 entries on the day. I had set up the duathlon on my iPad the night before which was very easy (imported csv file) and easily added any late entries before the start of the event.

The event ran like clock work and my only problem was the transition layout as I had bikes and runners coming at me from all angles!! It was a challenge entering all the numbers as the competitors came in thick and fast, but we only had to check one entry against the manual back up.

The competitors were amazed that the results were processed so quickly. At the prize-giving I offered competitors the chance to view their split times on the iPad and many took a photo of the overall results and their split times with their own phones and so had a complete set of results before they even left the venue!

I have since timed another duathlon and 2 triathlons with RaceSplitter and confident enough to post provisional results on the RaceSplitter website as the last runner finished the triathlon!(we just treat a triathlon as a 3 lap race and manipulate the results spreadsheet to indicate which lap is which discipline)

The response from the competitors being told that the results were on the internet before the prize giving was amazing! 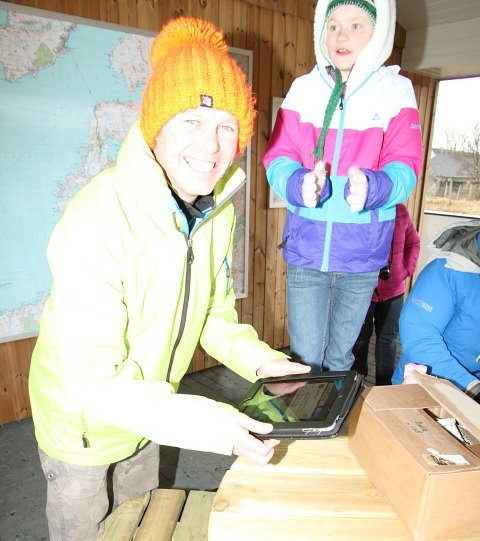 I was so confident with RaceSplitter that for our latest event we used 2 iPhones and no paper backup. Needless to say our own system has been put on the backburner at the moment!

I have had fantastic support from the developer of RaceSplitter (emails answered very quickly and simply) If you are like me and not very computer literate you will find RaceSplitter very simple to operate and share results.

We are so happy with RaceSplitter that we are planning to use it at the majority of our events this summer –everything from ½ marathons to cycle sportives to airbed races!!
I have also been approached to time other events from our local cycling and running clubs. 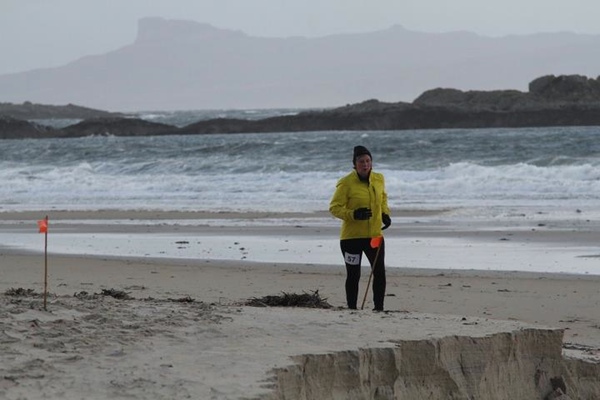 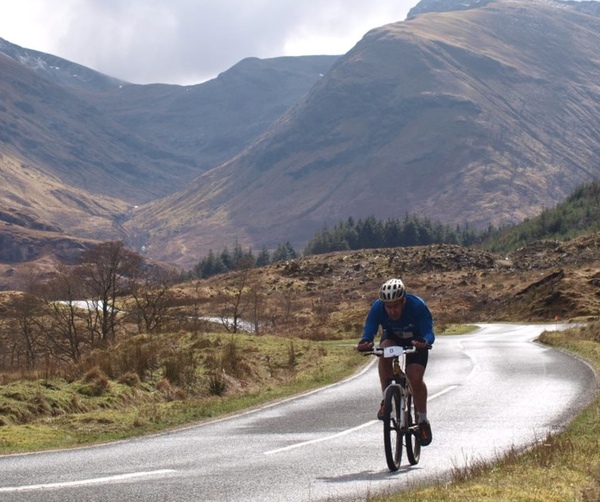 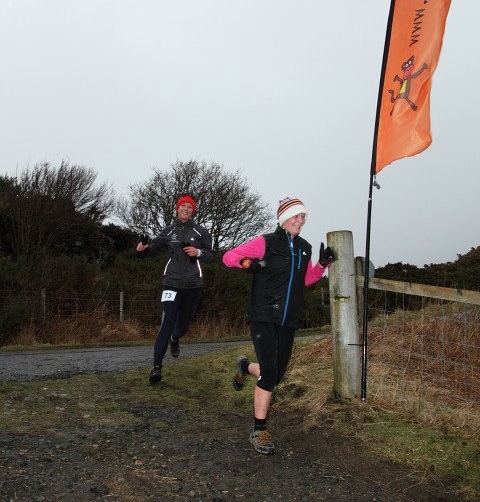