After the successful product demonstration at last year’s event, the organizers of the Andalucia Cup mountain trail race, “Sierra Elvira” chose RaceSplitter as the official timer for their 2012 event. So this past weekend, we headed up to beautiful Atarfe, Spain (near Granada) to help the team in charge of timing. 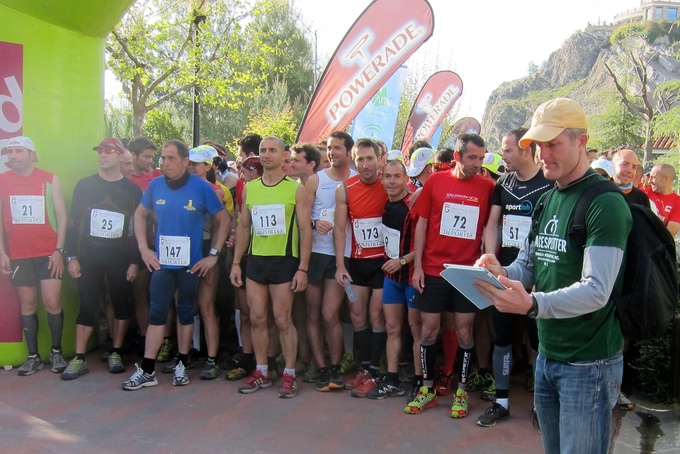 On Friday evening, we met up with race director, Jose Manuel Peula, to create the start list. We exported his Excel data into a CSV file, logged into RaceSplitter.com, created the new race (uploading both the CSV file, and a GPS track of the course), and downloaded it to the three devices that’d be timing the event.

As both an official event in the Andalucia Cup series, and an annual local milestone, several classifying pieces of information needed to be tracked, including category, federated/not-federated, local/not-local, and male/female.

Given that results at RaceSplitter.com can be filtered for any combination of defined criteria, we setup the categories as follows:

In this way, if we needed results for, say, the Absolute category, only including Federated racers, we could easy display and print that from the results published at RaceSplitter.com. 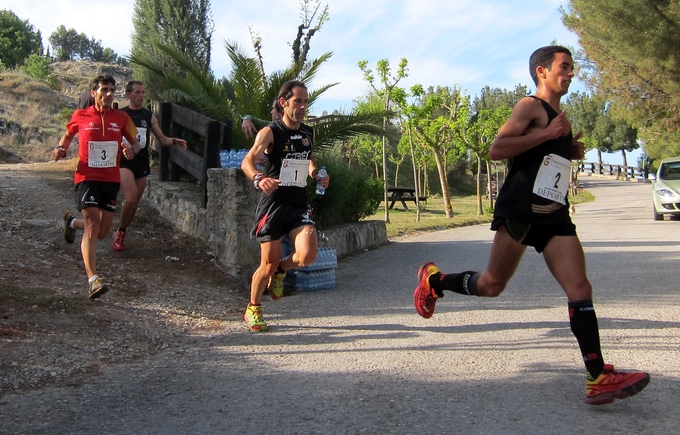 With three devices, the race organizer stationed the two with iPads at the finish line — the main timer, and myself as a backup timer — and sent one person with an iPhone to the peak of a local mountain, to record an intermediate time at the 22km point.

That remote timer then radioed standings information back to the main organizer’s tent, which where then announced to the spectators over the local PA system.

The official timer at the finish line recorded the bib numbers into RaceSplitter as the participants crossed the line. (I was timing them as well, as a backup, but in the end, my results weren’t needed, as the official timer easily captured everything correctly.)

After the race, we created a local wifi network using the Personal Hotspot feature of the iPhone, and then connected the timer’s iPad and the organizer’s laptop.

The timer published his results from RaceSplitter to the official race page at RaceSplitter.com. The organizer then accessed that web page using the browser on his laptop, for the purpose of printing out the results (which he then posted for everybody to see.)

It really is that easy!

Interestingly, two other race directors considering RaceSplitter for their events traveled to Granada, to see the product in action.

In both cases, after watching me for a couple of minutes, exclaimed,

”Is that it? It’s that simple? We imagined it had to be more complicated than that! This will be perfect for our event.”

So, look forward to seeing RaceSplitter used in mountain running events in Jaen later this year, as well as a five-day Ultra planned for June in Granada. 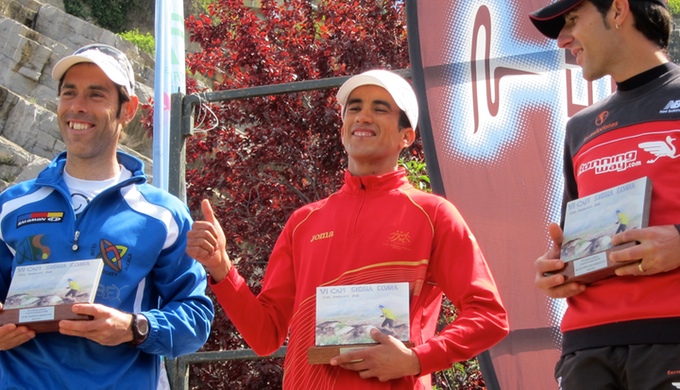 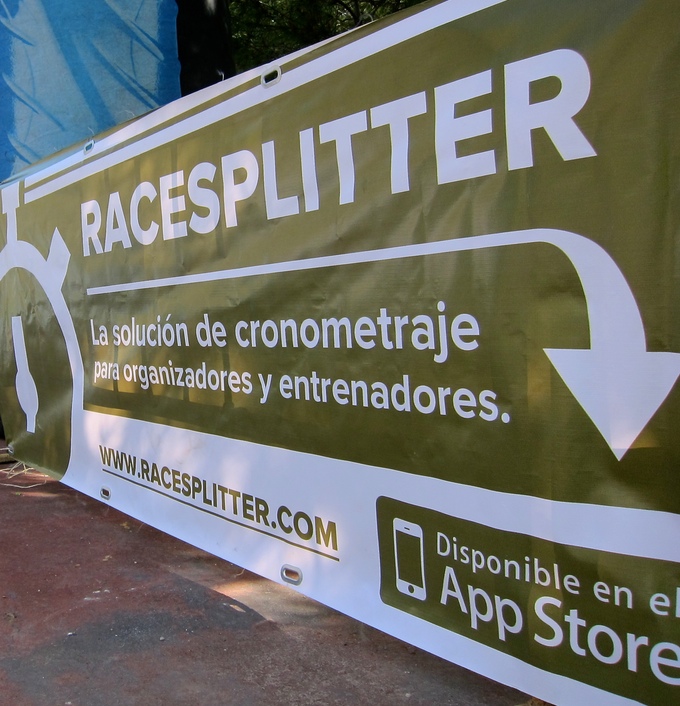 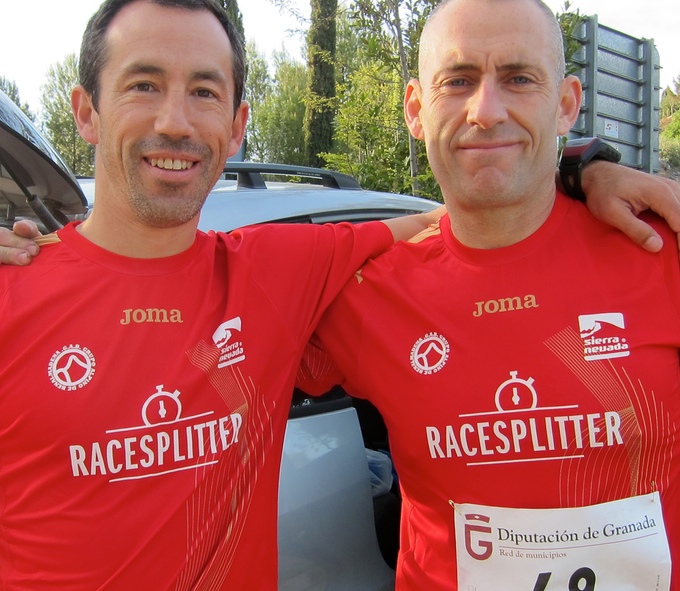 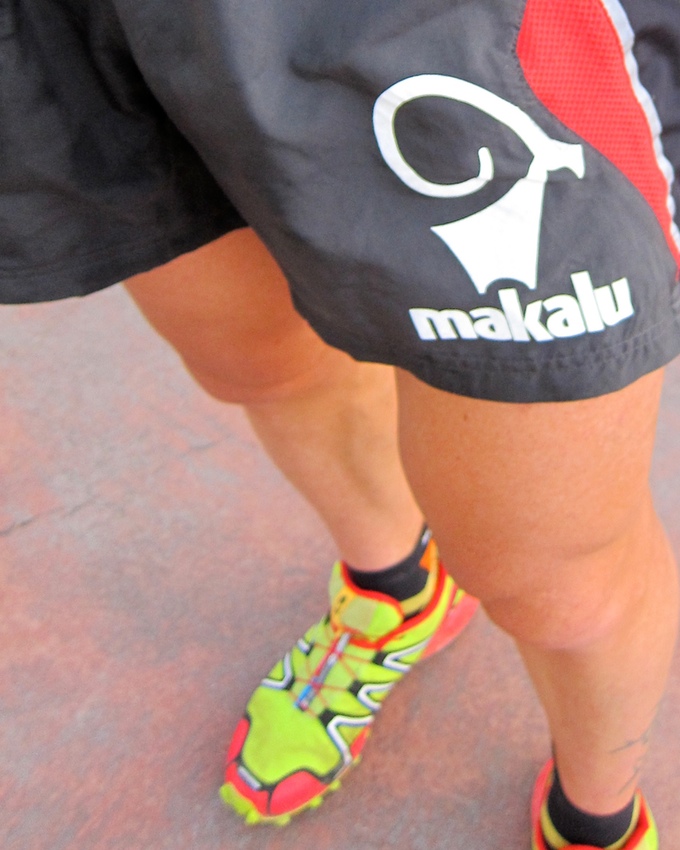