This week we’re going to write about a very special customer of ours. He’s not a race organiser, but he’s somebody who spends lots of time on race mountain slopes.

He’s a father who made his son’s skiing career part of his daily life and job. His name is Lars Jonsson, he’s from Sweden and he’s the biggest supporter of his son, Simon.

Simon is 16 years old and he’s a determined and dedicated cross country skier. He trains hard, dividing his time between his passion and his studies.

A first-year student in secondary school, he’s a kid like any other. He loves listening to all kinds of music, does his homework every day, likes playing guitar and video games and his favourite food is pasta carbonara. 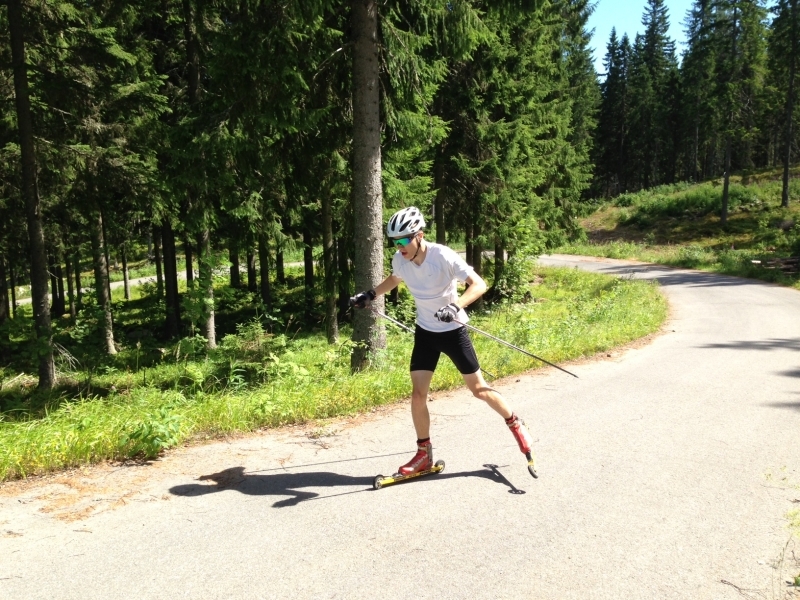 But when he puts on his skis, this young kid becomes a competitive athlete. “’Always do my best’ is my motto”, he told us, “I like to combine strength and technique and always push my body to the limit.”

Simon started skiing when he was 13 and competing the year after. He currently represents the Gävle Cross Country Ski Club in local races and national championships and his training has become a real family matter.

In fact, his father Lars and grandfather Kurt are not only his biggest fans, but also his coaches. They even created a website for him.

We at RaceSplitter decided to support Simon with a small sponsorship.

“Thanks to RaceSplitter, I can now compare racers times and tell Simon how he’s doing. This is very important information for him to become a better skier”, said his father Lars, “I now use RaceSplitter in every competition and it’s great to just pick up my iPhone and check positions and times”.

As a thank you, Lars even printed the RaceSplitter logo on Simon’s ski clothing. 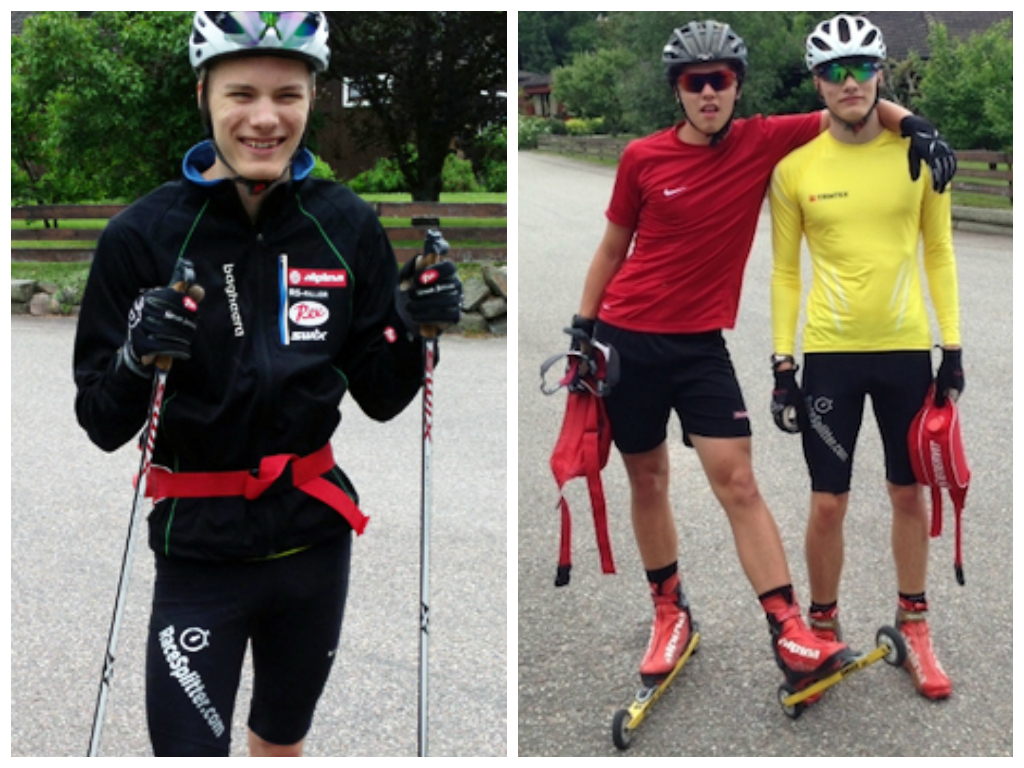 From the RaceSplitter team, we want to wish Simon a great career and, as we know he’s turning 17 on the 24th of February, a very HAPPY BIRTHDAY! 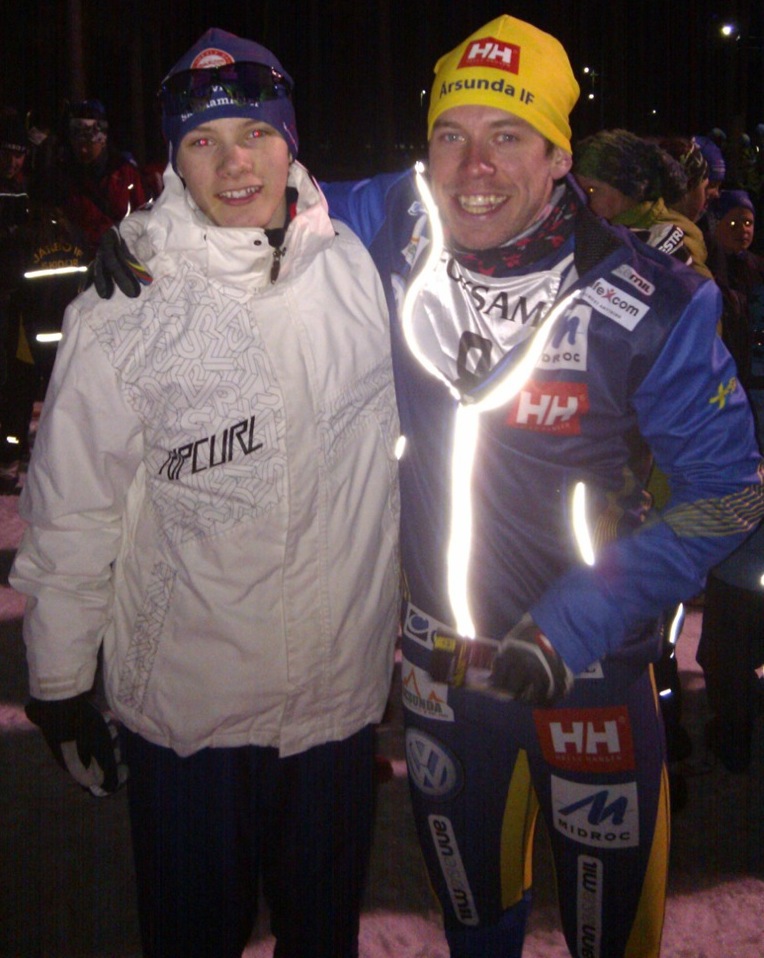 ← RaceSplitter opened the cross country skiing National Championship in Spain RaceSplitter makes it to the Olympics! →