RaceSplitter makes it to the Olympics!

A couple days ago we were delighted to see some special start lists published here at RaceSplitter. One of them was named “Sochi Olympic 15km Men’s Classic”. 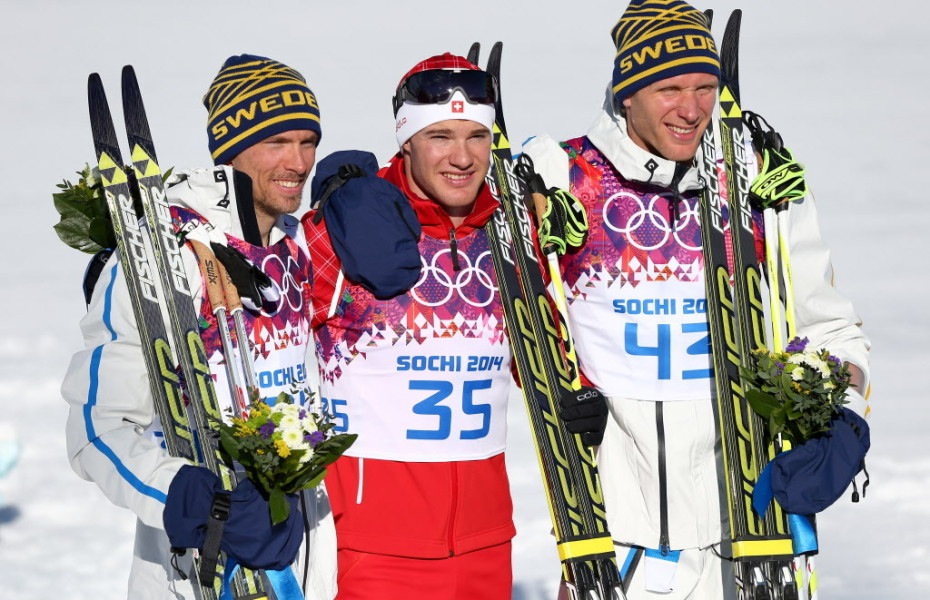 That’s right, RaceSplitter is used at the Olympic Games!

In its three years on the market, RaceSplitter has been extensively used by coaches in national events and World Cups, so we were of course excited to see it make it to the Olympics as well.

The Cross Country 15km Men’s Classic start list was created by American nordic ski coach Jason Cork and used by 29 coaches from different countries and teams. One of them, Italian men’s team coach Paolo Riva, kindly took a little of his busy Olympic time to share a few words with us.

“Among National coaches,” he says, “RaceSplitter is without a doubt the most-used app in World Cup individual cross country races, so the Olympic Games were the rightful next step for it”.

Coaches use RaceSplitter in many different ways, but most of them just like to keep track of their athletes’ performances during the race and run along the side of the trail, app in hand, to update them on their standings.

“RaceSplitter is a very simple and intuitive timing app,” says Riva, “a great tool for us coaches in timed races and for summer trainings. Also, it’s so convenient to be able to share start lists without having to introduce the athletes all over again at every race”.

From all the RaceSplitter team, a big thank-you to all the coaches who trust in our app and took it with them to such a special event. We’re proud to have been a tiny part of the Olympics.

By the way, the 15km men’s classic ended with Swiss Dario Cologna on the lead, followed by Swedish Johan Olsson and Daniel Richardsson who grabbed the silver and the bronze medals respectively. Here they are!

← Happy Birthday to Simon—a young skier following his dream It's about time for DIVA! →