Super Paco — the super grandpa of the mountain runners

Everyday Heroes is a section of our RaceSplitter blog dedicated to extraordinary athletes. Not the ones you see on world podiums and news reports, but ordinary people doing extraordinary things.

Today’s everyday hero is a real superstar in the Spanish athletic world and an inspiration for hundreds of runners in Spain and all over the world. 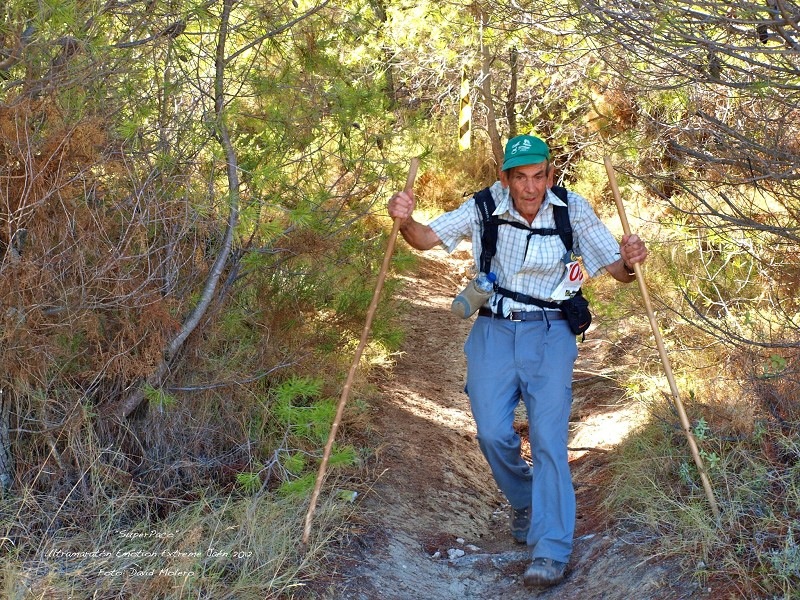 His name is Francisco Contreras, better known as Super Paco—every superstar deserves a super name, after all. He’s from Cártama, a village in the province of Málaga, Spain, where he’s worked the land all his life. In the urban boom of the late ‘70s, in the hope of providing a better life for his family, he gave up farming to work first in the construction industry and then for Intelhorce, a big Spanish textile company. Before too long, though, he retired and got back to his beloved fields.

One day, about ten years ago, his doctor told him his cholesterol levels were too high and advised him to start walking for exercise. Super Paco took him quite literally and since that day he’s never stopped walking.

He’s now 76 years old and has a few thousand kilometres under his belt—and we’re not talking about relaxing walks on the sea promenade or around the village streets. He prefers mountain endurance races—the longer and tougher, the better—like the Vuelta a la Cerdanya where he completed 189km in 2012. That’s right, 189 km, 48 hours of walking and running up and down the steepest drops of northern Spain and stopping only to eat and drink.

But his age is not the only thing that makes Super Paco super. Instead of traditional running clothes, he prefers his striped shirt and cotton trousers, his distinctive straw hat and two wooden canes he’s made himself (that he exchanges for ski poles in longer races). 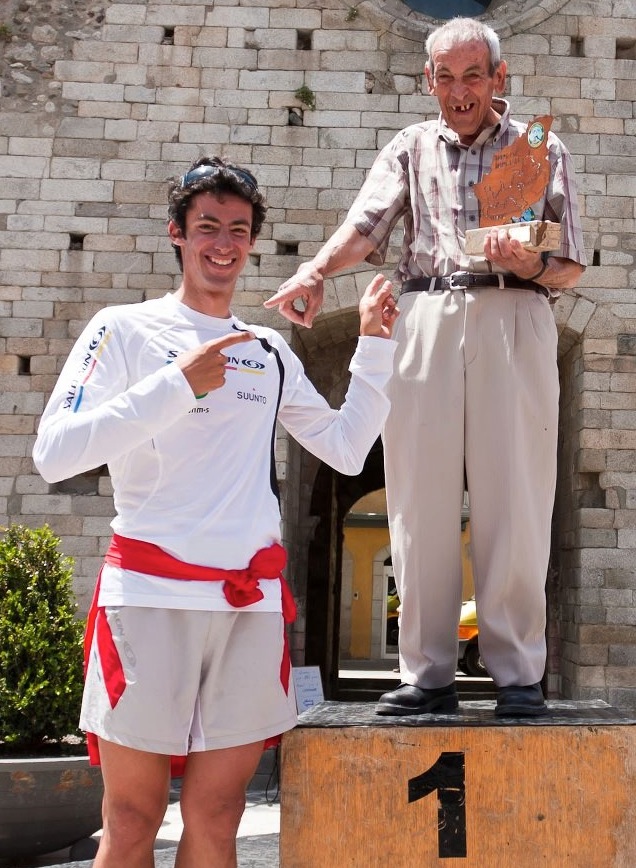 Super Paco has participated three times in the Mont Blanc Ultra-Trail race through France, Italy and Switzerland and run almost all the longest and toughest races in Spain. He successfully completed the Ronda 101km in 2007—which was his first race and which he’s run every year ever since—the 115km of the GranTranscanarias in 2008, and Volta Cerdanya Ultrafons 214km twice.

Unfortunately, though, due to organisational problems in 2012, when the last 23km of the race were cut, and unusually cold weather in 2013, which caused the race to be suspended, Super Paco hasn’t been able yet to complete the full 214km of the Cerdanya. His longest race so far is 189km.

Quite an accomplishment for this Super Abuelo (super grandpa, as many runners like to call him) who’s not planning on stopping any time soon.

“Each person does what they can. I can walk, so I walk. There’s nothing special about that” – Super Paco

Next up, Super Paco will run the mountain marathon Desafio Sur del Torcal in the beautiful Andalusian village of Antequera and the Ronda 101km in May.

Where to find Super Paco

Super Paco has his own Facebook fan page and lots of videos about him can be found online.

Super Paco tells about himself and explains how he sometimes goes walking up the mountain in the middle of the night (with English subtitles).

Super Paco running the gorgeous and tough Vuelta a la Cerdanya in 2013.

Our everyday hero (bright and early in the morning, right before a race) with a sleepy Carlotta from the RaceSplitter Team. 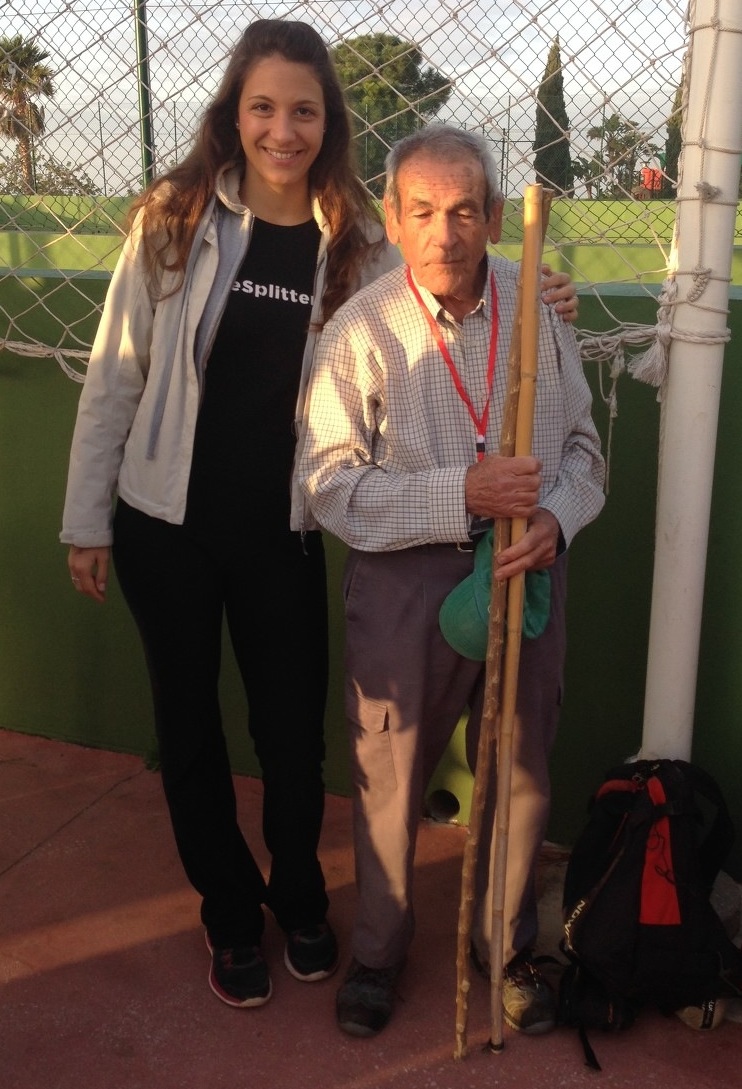 If you know athletes like Super Paco who you think have earned a spot in our Everyday Heroes section, we’d like to hear from you.

← It's about time for DIVA! RaceSplitter-sponsored team at the Carrera Sierra Blanca race →